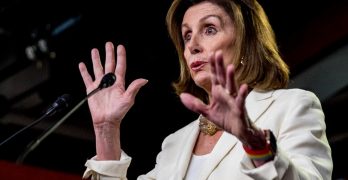 Published on FORBES.com | The Trump administration and the Congress reportedly are close to a budget deal that would increase federal spending and also suspend the debt limit for two years.   House Speaker Nancy Pelosi is personally engaged in the talks in an effort to reach a deal before the Congress leaves town for its August recess. As a sweetener, she says she … END_OF_DOCUMENT_TOKEN_TO_BE_REPLACED 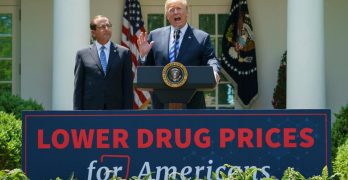 Published on FORBES.com | President Donald Trump speaks during an event about prescription drug prices with Health and Human Services Secretary Alex Azar in the Rose Garden of the White House in Washington, Friday, May 11, 2018. (AP Photo/Carolyn Kaster) HHS Secretary Alex Azar has been almost singularly focused in delivering on the administration’s promises to increase transparency and … END_OF_DOCUMENT_TOKEN_TO_BE_REPLACED 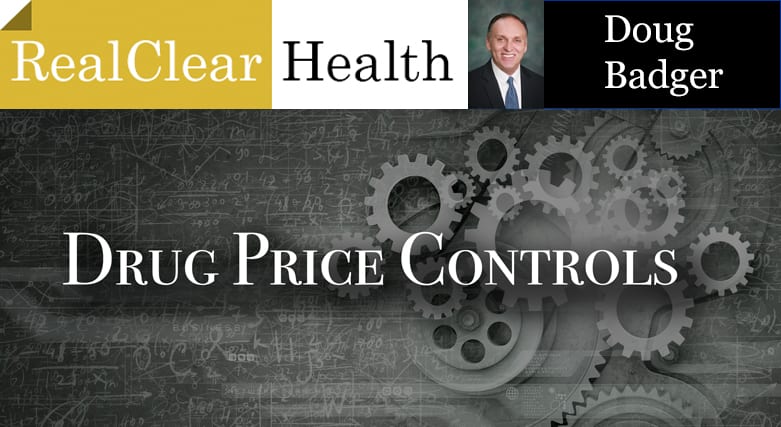 Published on RealClearHealth.com | It wasn’t so long ago that Bernie Sanders (I-VT) comfortably occupied the left flank of health care policy. His Medicare For All bill was sufficiently costly, coercive and utopian to set him apart from the pack. Times have changed. When it comes to drug pricing, Bernie faces unexpected intruders on his left:  Republicans. In recent months, … END_OF_DOCUMENT_TOKEN_TO_BE_REPLACED 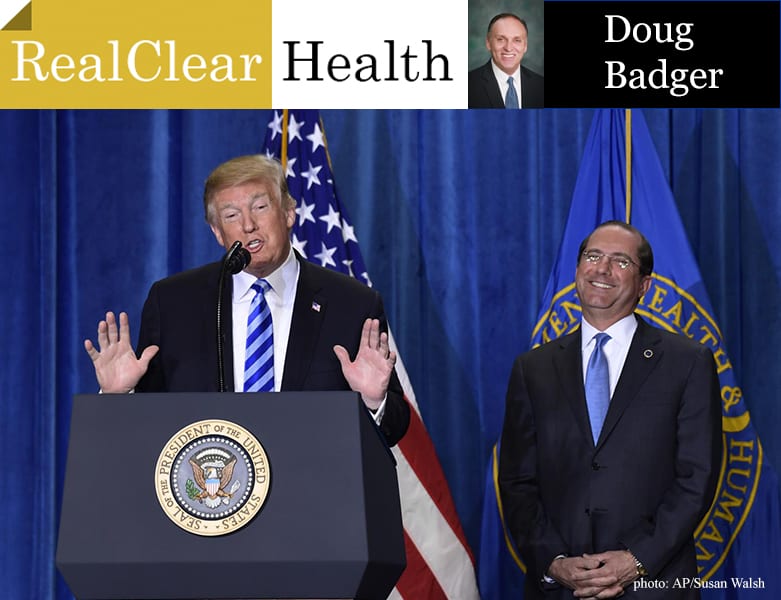 Published on RealClearHealth.com | Medicare-for-All enthusiasts gaze wistfully at government-run health care systems abroad and see much to admire. When it comes to drug prices, the Trump administration seems to share that admiration. The Department of Health and Human Services is preparing to launch a massive demonstration program that would link Medicare reimbursement for … END_OF_DOCUMENT_TOKEN_TO_BE_REPLACED 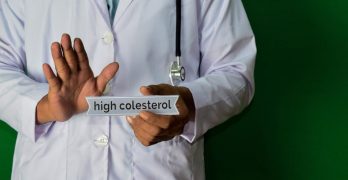 Last fall, I wrote in Forbes about U.S. based biotechnology manufacturer Amgen announcing it was slashing the list price of its breakthrough cholesterol-lowering drug Repatha by 60% in an effort to improve access and affordability for patients. Too many patients who had been prescribed the drug were walking away from the pharmacy empty handed because of sticker shock over … END_OF_DOCUMENT_TOKEN_TO_BE_REPLACED