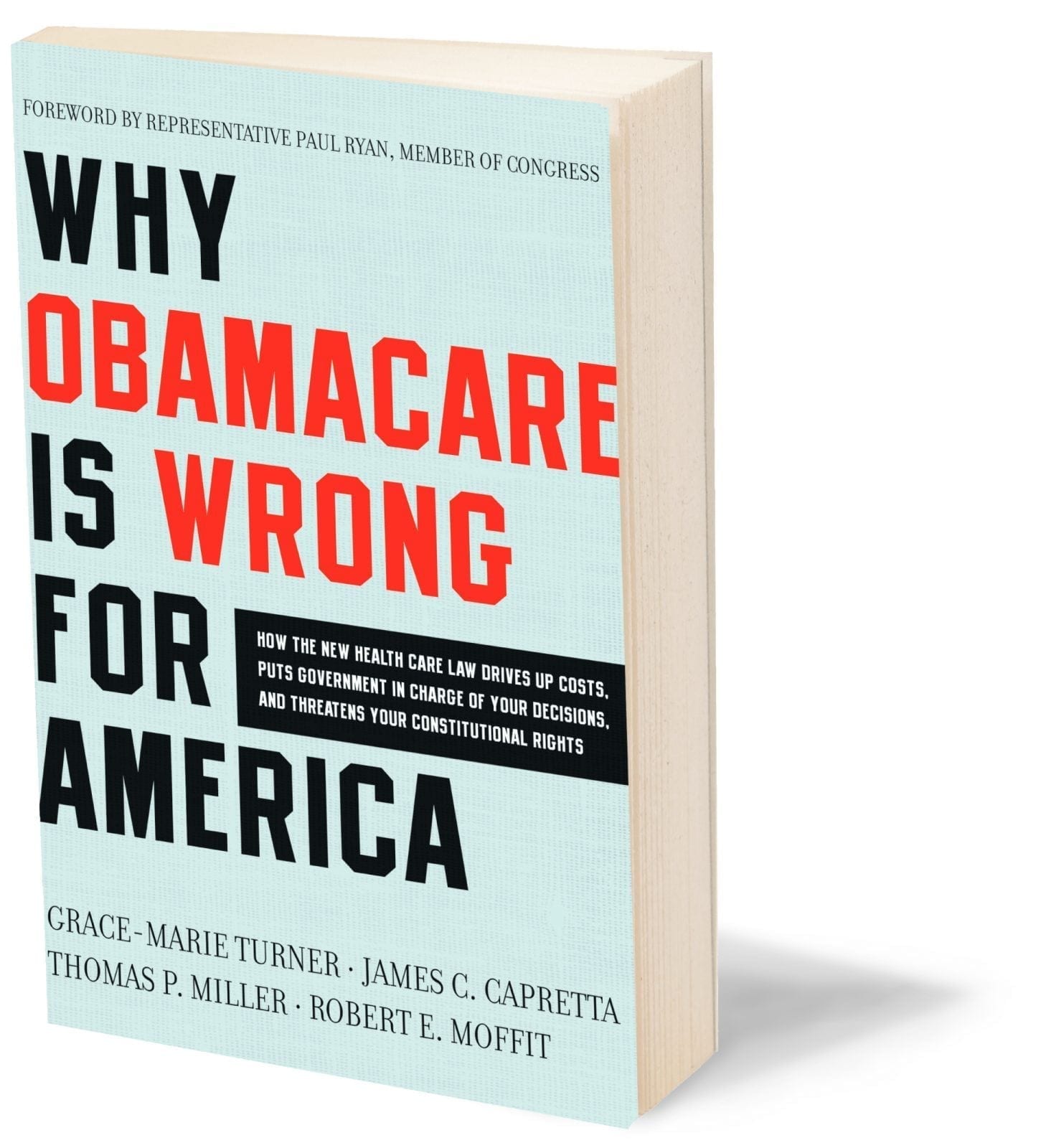 A few months after Obamacare was enacted, three of my colleagues and I began work on a book to explain, as the title says, “Why Obamacare Is Wrong For America.”   Why ObamaCare is Wrong for America It was published exactly a year after the law was signed, and virtually everything we predicted then has happened (except where parts of the law were subsequently changed, such as … END_OF_DOCUMENT_TOKEN_TO_BE_REPLACED

With Iran and impeachment dominating the news, health reform has moved to the sidelines.  But health care remains by far the top issue for voters in 2020, so here are some articles I think are the most important and relevant going forward. Health Costs:  Doug Holtz-Eakin, president of the American Action Forum, writes about health costs in his terrific … END_OF_DOCUMENT_TOKEN_TO_BE_REPLACED 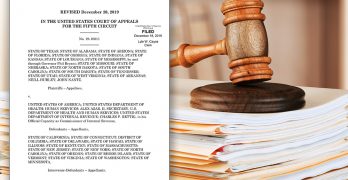 Between Congress and the Courts, Obamacare took more hits this week: The most despised part of the ACA—the moribund individual mandate—was declared unconstitutional in a 2-1 decision by the Fifth Circuit Court of Appeals, but the judges left it to a lower court to sort out the complex task of deciding how much, if any, of the rest of the law should stand.Congress repealed for good three key … END_OF_DOCUMENT_TOKEN_TO_BE_REPLACED

In selling Obamacare before Congress a decade ago, President Barack Obama promised that he “would not sign a plan that adds one dime to our deficits, either now or in the future.” From her perch behind the president, House Speaker Nancy Pelosi leaped out of her seat applauding at this line. So did Vice President Joe Biden and the entire Democrat caucus. But it turns out that … END_OF_DOCUMENT_TOKEN_TO_BE_REPLACED

It won’t make the headlines, but Congress was hard at work this week producing health reform legislation around ideas that have bi-partisan support and which actually could become law. But that apparently is not Speaker Pelosi’s goal.  Pelosi strong-armed her drug pricing bill, H.R. 3, through the House yesterday, with unanimous Democratic support and two Republican defections (Reps. … END_OF_DOCUMENT_TOKEN_TO_BE_REPLACED