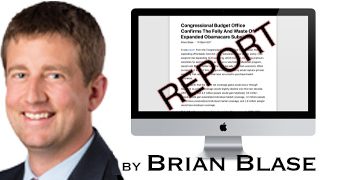 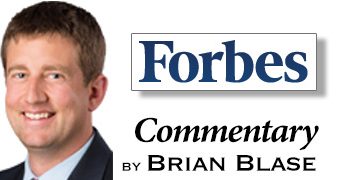 On July 9, 2021, President Biden signed an executive order designed to promote competition throughout the American economy. Most of the Biden administration’s health-related proposals in this order either build on policies implemented by the Trump administration or are consistent with Trump administration direction. Republicans should work to support many of the reforms, particularly … END_OF_DOCUMENT_TOKEN_TO_BE_REPLACED 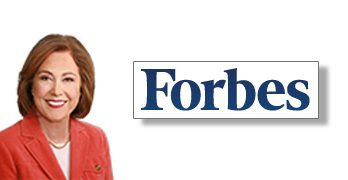 by Grace-Marie Turner | Forbes | June 1, 2020 | Bundled payments are a good idea, until they aren’t—for patients. The idea of paying a combined price rather than piecemeal for a routine medical treatment or procedure has gained traction as a way of driving efficiency. You wouldn’t want to buy a car by ordering a carburetor, ignition, fuel tank, braking system, etc. But when the government … END_OF_DOCUMENT_TOKEN_TO_BE_REPLACED 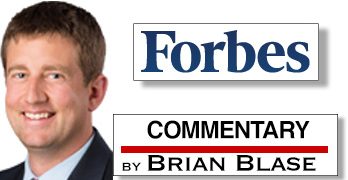 by Brian Blase | Forbes | The Galen Institute released a short analysis I conducted explaining why an administrative fix to the Affordable Care Act’s (ACA’s) so-called family glitch would be both illegal and harmful. Dania Palanker, with the Georgetown University Health Policy Institute, criticized the analysis I conducted, saying it was not based on the administrative fix the Biden … END_OF_DOCUMENT_TOKEN_TO_BE_REPLACED 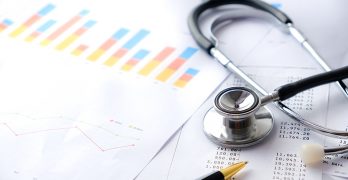 In a new Forbes piece, Galen Institute senior fellow and former special assistant to the president at the National Economic Council Brian Blase, discusses the ACA’s failures and how Trump administration reforms have helped.  According to Blase: The Affordable Care Act (ACA), or Obamacare, was principally intended to improve health insurance markets for individuals and small … END_OF_DOCUMENT_TOKEN_TO_BE_REPLACED

Grace-Marie Turner | Forbes | President Trump has doubled down on the Executive Order he put on hold in July that threatened to import price controls from countries with government-run health systems and use them as a basis for what Medicare pays for certain drugs. The new order proposes a “Most Favored Nation” (MFN) pricing scheme not only on more expensive specialty drugs paid under … END_OF_DOCUMENT_TOKEN_TO_BE_REPLACED

Galen Senior Fellow Brian Blase offers recommendations for Congress on health reform, detailing four priorities Congress should enact and two prominent proposals to avoid. Here is a quick overview of his latest piece in Forbes, “What Congress Should and Should Not Do on Health Care.” Congress should:  codify the Trump administration’s price transparency rulesprohibit balance … END_OF_DOCUMENT_TOKEN_TO_BE_REPLACED