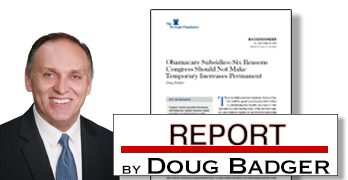 Obamacare Subsidies: Six Reasons Congress Should Not Make Temporary Increases Permanent By Doug BadgerThe Heritage Foundation, May 26, 2021 The recently enacted American Rescue Plan Act spent an estimated $90 billion on free health insurance for the unemployed and on temporarily increasing Obamacare premium subsidies.  That temporary expansion made some of the nation’s highest-paid workers … END_OF_DOCUMENT_TOKEN_TO_BE_REPLACED 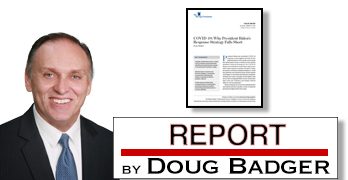 There is a natural tendency for a new Administration to focus on the things it can control. Reshuffling boxes on organizational charts, creating multi-agency working groups, and ordering up studies and reports conveys an aura of competent governance. The risk is that the federal government will waste precious time and energy organizing itself instead of organizing a more effective response to the … END_OF_DOCUMENT_TOKEN_TO_BE_REPLACED 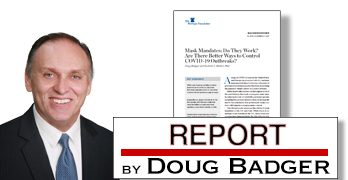 President Joe Biden has signed two executive orders mandating that people wear masks. Instead of focusing on masks, which many localities already have, Biden should focus on more effective responses. “Although mask-wearing may reduce transmission rate, it has not prevented cases from spiking either here or abroad. Governments should pursue additional strategies. These include adopting better … END_OF_DOCUMENT_TOKEN_TO_BE_REPLACED 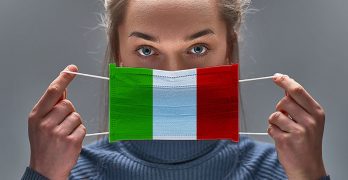 The pandemic is again raging in Italy, where strict lockdowns and widespread mask-wearing were once believed to have tamed the coronavirus contagion.  It was the first country to impose lockdowns and left them in place longer than most other nations. Its national mask mandate is enforced by military police, with fines recently increased to 1,000 euros per violation.  Public … END_OF_DOCUMENT_TOKEN_TO_BE_REPLACED

By making full use of his executive authority, President Donald Trump has helped to reduce health care costs by increasing choice and competition. But his recent executive order to base Medicare drug prices on rates set by foreign governments is a misstep. Instead of importing price controls, the Trump administration should pursue bipartisan Medicare reforms that would cap seniors’ … END_OF_DOCUMENT_TOKEN_TO_BE_REPLACED 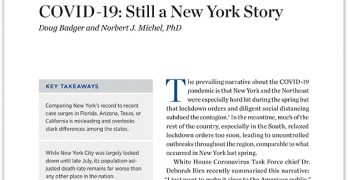 Comparing New York’s record to recent case surges in Florida, Arizona, texas, or California is misleading and overlooks stark differences among the states. While New York City was largely locked down until late July, its population-ad- justed death rate remains far worse than any other place in the nation. Officials should provide the public with accurate information about their risk instead … END_OF_DOCUMENT_TOKEN_TO_BE_REPLACED

by Joel White and Doug Badger | When the levees broke under Hurricane Katrina, the Army Corps of Engineers was roasted for spending billions and still failing to protect Americans. So where's the outrage over the latest epic governmental fail — this one by the Centers for Disease Control and Prevention? The federal agency with primary responsibility for handling infectious diseases, the … END_OF_DOCUMENT_TOKEN_TO_BE_REPLACED 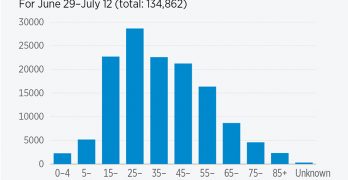 By Doug Badger, The Daily Signal, 07/15/20 | Florida reported almost as many COVID cases among its residents in the first two weeks of July as it did over the previous three and a half months.  The newly infected population has trended younger, which is an encouraging sign. Those aged 15 to 54 account for more than two-thirds of all infections. That has helped reduce the percentage of … END_OF_DOCUMENT_TOKEN_TO_BE_REPLACED