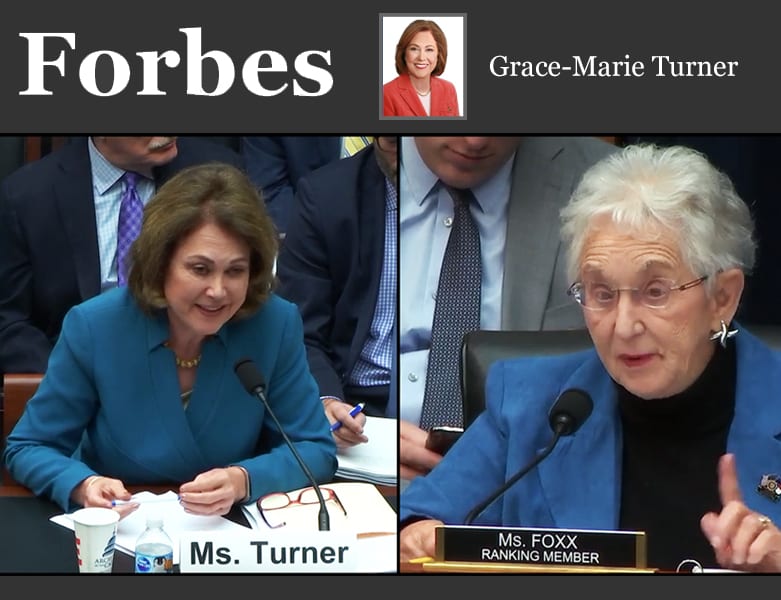 The pre-existing condition scare tactics continue. I testified yesterday—as the sole witness called by the Republican minority—during a House Education and Labor Committee hearing on “Examining Threats to Workers with Preexisting Conditions.”   It was the first hearing of the new Congress under the new Chairman Bobby Scott, D-VA, and virtually all members on both sides of the … END_OF_DOCUMENT_TOKEN_TO_BE_REPLACED 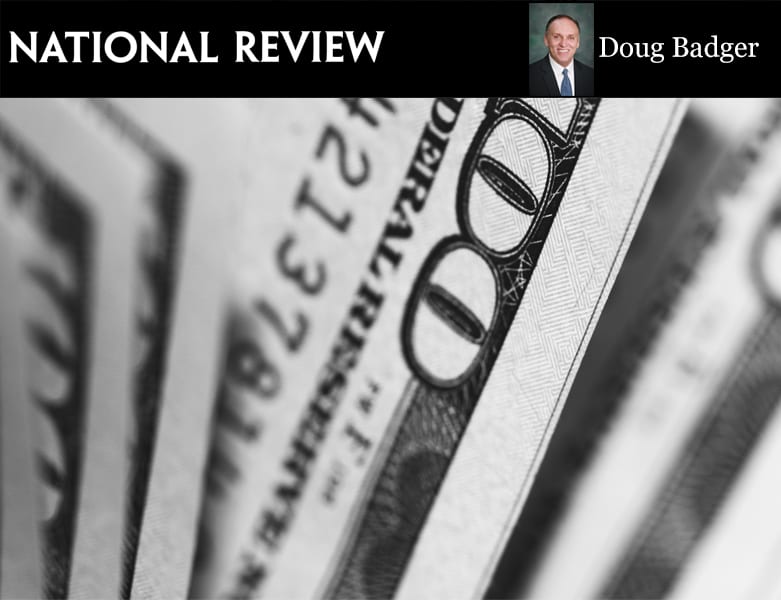 Recipients lose a lot by not working. More than 12 million nondisabled, working-age Americans are enrolled in Medicaid. They receive medical care that is virtually free, and in most states they are under no obligation to work or seek work. Sounds like a great deal. Until you consider how much these “free” benefits may cost a recipient over the course of a lifetime. That could … END_OF_DOCUMENT_TOKEN_TO_BE_REPLACED 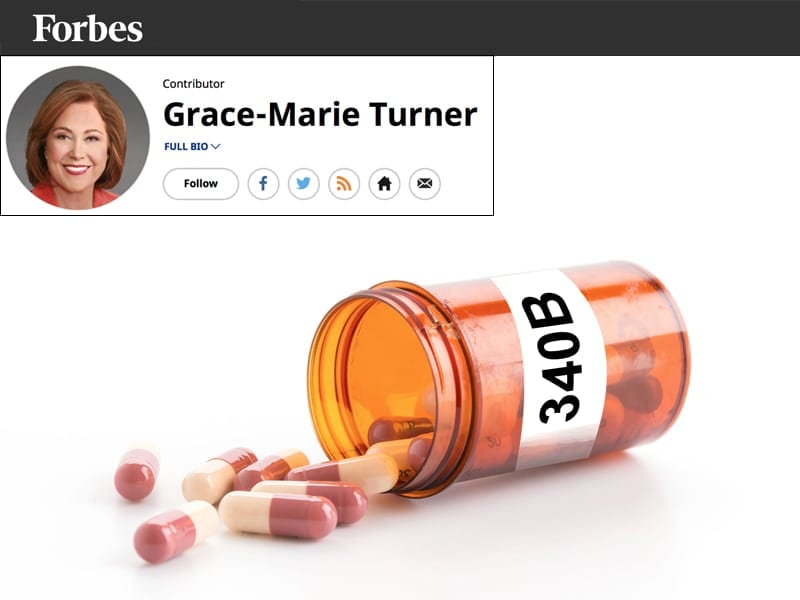 A poster on the side of a bus stop in downtown Washington D.C. read: “Let 340B,” clearly a sign of an organized campaign asking Congress not to interfere with the gravy train for some hospital systems that this obscure provision has become. The safety net drug program, usually referred to as 340B for the section authorizing it in the Public Health Service Act, was created by Congress in 1992 to … END_OF_DOCUMENT_TOKEN_TO_BE_REPLACED

One of the impediments to repealing and replacing Obamacare has been a belief by the Congressional Budget Office that substantial federal savings will be achieved by innovative demonstration projects in Medicare, Medicaid, and the Children’s Health Insurance Program called for under the law. The CBO bases this conclusion about these savings not on analyses of projects that have been undertaken but … END_OF_DOCUMENT_TOKEN_TO_BE_REPLACED