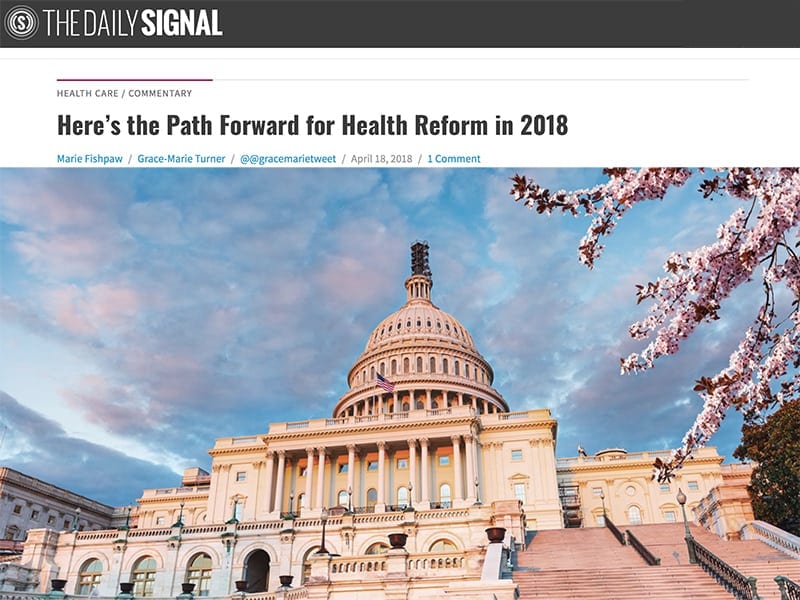 An open letter to the American public from over 30 conservative leaders, whose names  are listed at the end. Congressional leaders were poised last month to spend tens of billions of dollars in the omnibus bill to temporarily shore up Obamacare’s failing health insurance system.That money, however, never would have given Americans the long-term relief they so desperately need.After this idea … END_OF_DOCUMENT_TOKEN_TO_BE_REPLACED 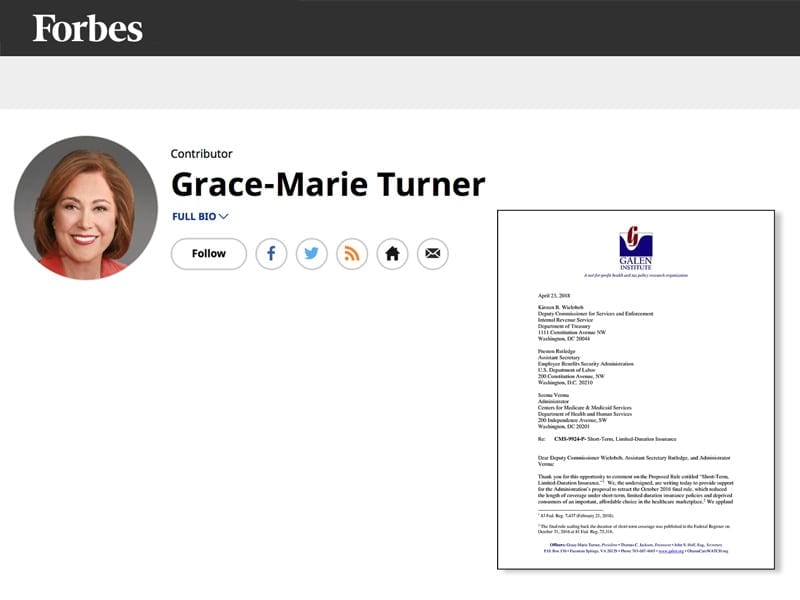 Thirty-nine health policy experts and representatives of a broad cross-section of organizations joined in signing a comment letter to the Centers for Medicare and Medicaid Services regarding its proposed rule on Short-Term, Limited-Duration Insurance. They argue that the Obama administration exerted “regulatory overreach” in limiting the sale of short-term policies to 90 days and prohibiting … END_OF_DOCUMENT_TOKEN_TO_BE_REPLACED